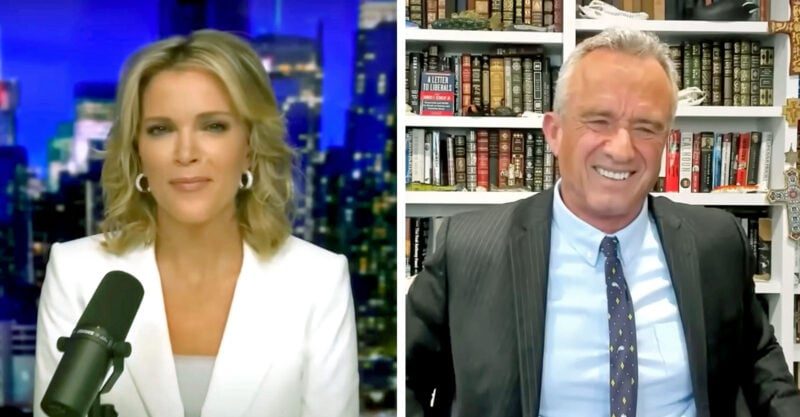 In a two-hour conversation last week, Megyn Kelly, a journalist, lawyer and political commentator, and Robert F. Kennedy, Jr., discussed a wide range of topics, including how much has changed — with regard to COVID-19 vaccines, schools and masking —  since Kelly first interviewed Kennedy in March.

One of the topics they hit on was censorship — specifically, how Dr. Scott Gottlieb, a former U.S. Food and Drug Administration (FDA) official who is a director at Pfizer — was likely instrumental in getting Twitter to censor Alex Berenson for questioning the government’s official COVID-19 narrative.

“So here you have a Pfizer director running cover for [Dr. Anthony] Fauci,” Kelly said, adding that Gottlieb is “just one example” of former government regulators who “miraculously wind up at Big Pharma getting big paychecks right after they leave” their government jobs.

“This system is corrupt and it leads to disinformation,” she added.

Kennedy, chairman of the board and chief legal counsel for Children’s Health Defense, agreed — and then he told Kelly a larger part of the story about Gottlieb’s ties to the pharmaceutical industry’s attempts to prevent cogent information from reaching the public about vaccines.

In January 2016, Kennedy was asked by then-president Trump to run a vaccine safety commission, he said.

Kennedy agreed to head the commission to “make sure the right studies were being done to make sure that each vaccine was actually working” by conducting control studies — “the same studies that are required for every other medication.”

But when it was announced that Kennedy would lead the vaccine safety commission, “there was panic throughout the industry and the public health regulatory agencies,” he said.

Next, came a financial power play.

Pfizer made a $1 million contribution to Trump, Kennedy told Kelly, after which Trump appointed two people “hand-picked by Pfizer” as top officials for the government’s health regulatory agencies.

Those two people were Alex Azar, to run the U.S. Department of Health and Human Services (HHS), and Gottlieb to run the FDA.

Both Azar and Gottlieb had executive ties to Big Pharma. That signaled the premature death of the control studies on vaccines.

“They killed the vaccine safety commission,” Kennedy said. “I don’t know exactly how it happened, but as soon as those guys got in there they stopped answering our calls or communicating with us.”

Kelly said Gottlieb dodged tough questions when she interviewed him earlier on her show about COVID-19 masking policies for children, telling her team after the interview, “I’m a respected authority, you know.”

“It’s like, ‘oh, okay … but that doesn’t give you a pass on tough questions,’” Kelly said.

Kennedy and Kelly covered a host of other topics relating to public policy, politics and children’s health.

Here are some of the highlights:

Kelly and Kennedy concluded their conversation by discussing past U.S. political figures and global politics. 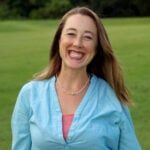 Suzanne Burdick, Ph.D., is a reporter and researcher for The Defender based in Fairfield, Iowa. She holds a Ph.D. in Communication Studies from the University of Texas at Austin (2021), and a master's degree in communication and leadership from Gonzaga University (2015). Her scholarship has been published in Health Communication. She has taught at various academic institutions in the United States and is fluent in Spanish.