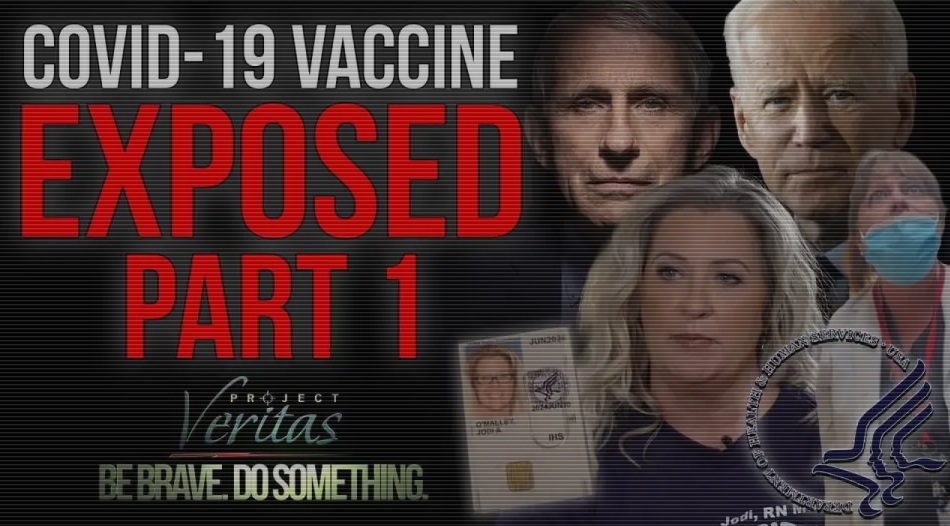 O’Malley told Project Veritas founder James O’Keefe about what has been going on at her federal government facility. She recorded her HHS colleagues discussing their concerns about the new COVID vaccine to corroborate her assertions. Some of the quotes are startling and almost unbelievable.

Watch the video below, which had over 3.4 MILLION views in the first 24 hours after being released. It’s likely that it will be taken down soon, so watch it while you can.